Two agronomists, a chef, an engineer and an ex-beautician who owns an oil mill. What can you have in common with a mechanic, a secretary, and a restaurant manager? And with an IT manager and a political officer with the Tiffany stained glass hobby? What if we add a property of a Western historical martial arts gym and a housewife, a Yoga supplier, and a manager of a multinational company?

Biodiversity is measured not only in the olive varieties but also in the range of tasters of the Panel of the Leone d’Oro. Some are long data tasters, others joined the professional national list only a few years ago.

Everyone, however, for three years has been scrambling with me. With obstinate constancy, asking premises at work to be present, from a minimum of two to a maximum of five monthly sessions. We all travel for several kilometers. We come from the provinces of Milan, Brescia, Bergamo and Trento, we go crazy looking for a parking space under the Camera of Commercio di Brescia and we enter the white of the Panel Room smiling.

To get out of it four hours later with the brain toned and senses heightened by exercise.

An olive oil professional panel is a group of funny humans who, without being paid, have trained for years in order to “align” their olfactory and gustatory perceptions.
To align means to feel the same attributes with the same intensity.
Aligning implies questioning oneself, accepting to be guided, and having a guide that accepts the perceptions of the group’s added in a continuous game of mutual balancing.

This is the Panel of the Golden Lion, the Aipol2 Panel for the Mipaaf, MY Panel . 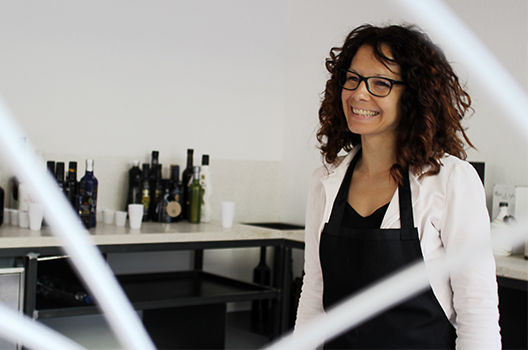 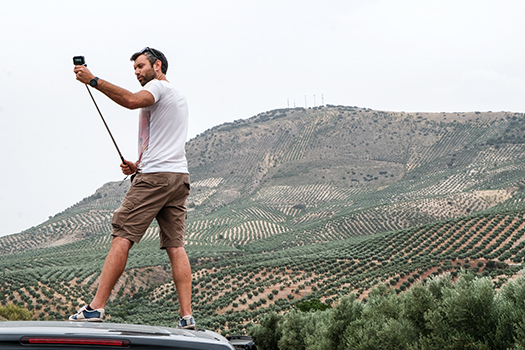 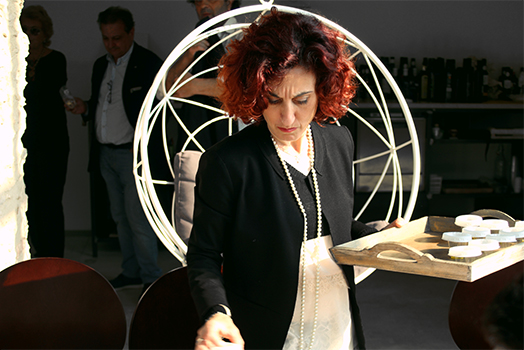 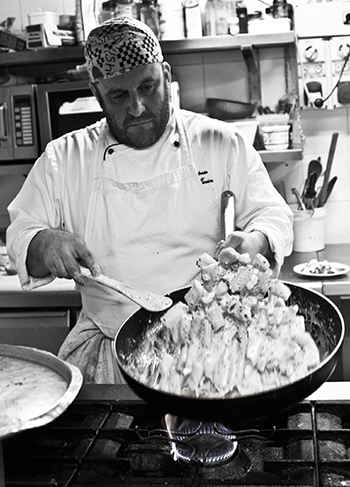 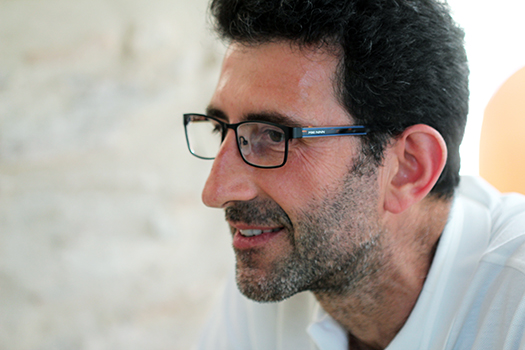 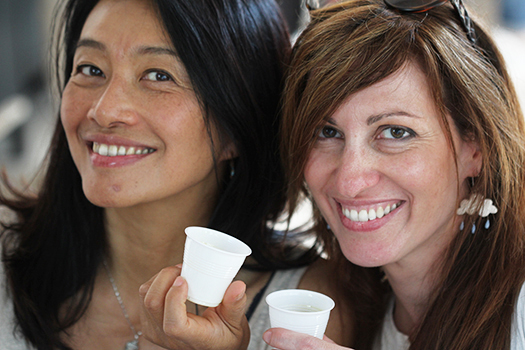 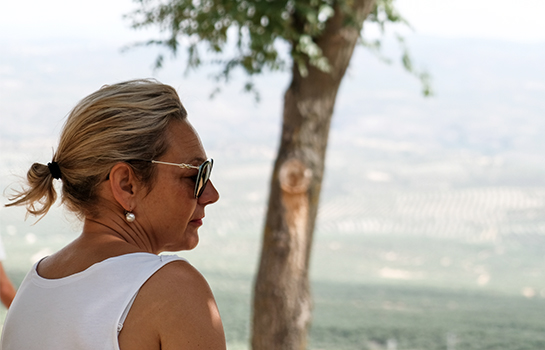 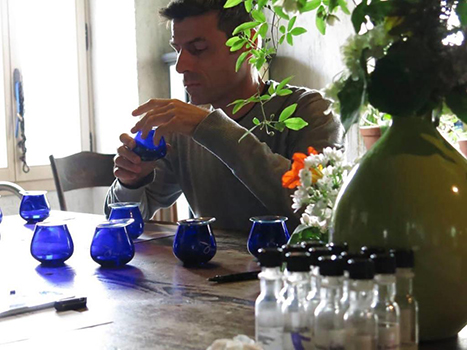 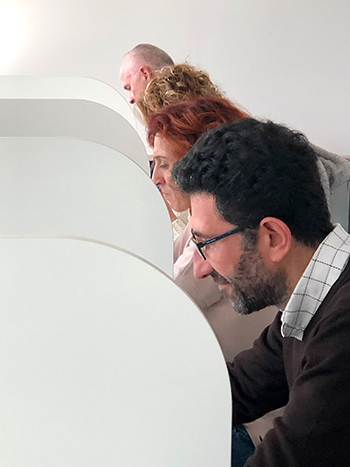 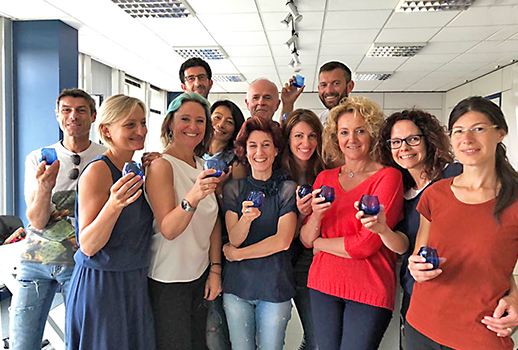 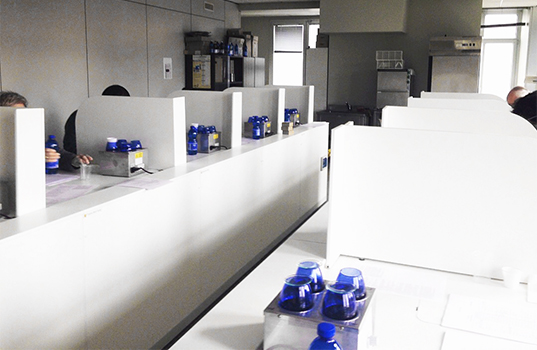 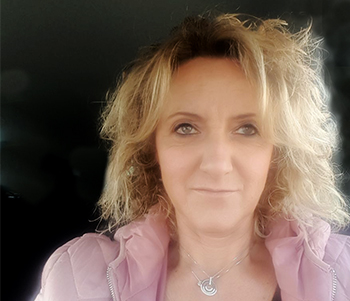 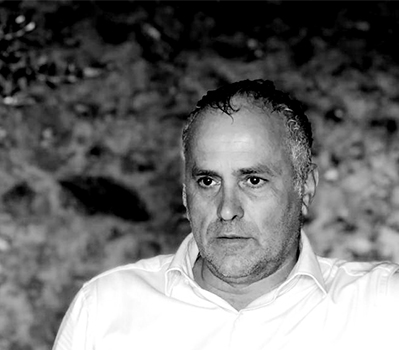 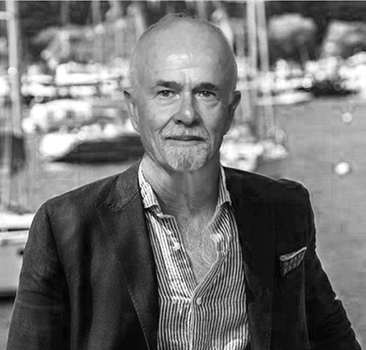 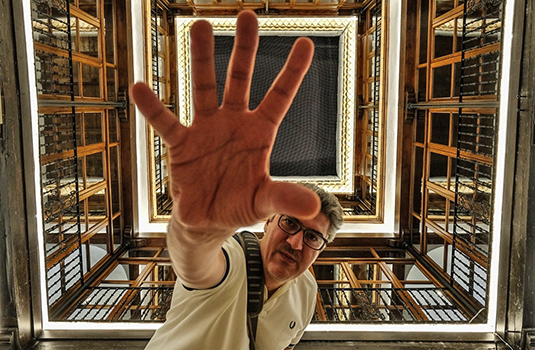